My family fled the Netherlands shortly after the Nazi invasion. During that time, most countries did not accept refugees, and we passed through half a dozen countries before settling in Curacao and later in Aruba. We immigrated to the United States in 1952. I am a graduate of Washington & Lee University and the NYU School of Law. After law school I joined a law firm in New York City. At Washington and Lee, I had enrolled in the R.O.T.C program and was called to active duty in 1964. I served in the US Army in Germany, retiring as a captain after my tour of duty. The Secretary of the Army awarded me The Army Commendation Medal for my service. I took an overseas discharge and lived and worked in the Netherlands for many years.  On returning to the United States, I joined the US subsidiary of a Chinese company. I have lived and worked on four different continents.  I am retired now and live in Michigan with my wife, Jan. I have two daughters, five wonderful grandchildren, and two great sons-in-law. Since retiring, I have published nine novels. 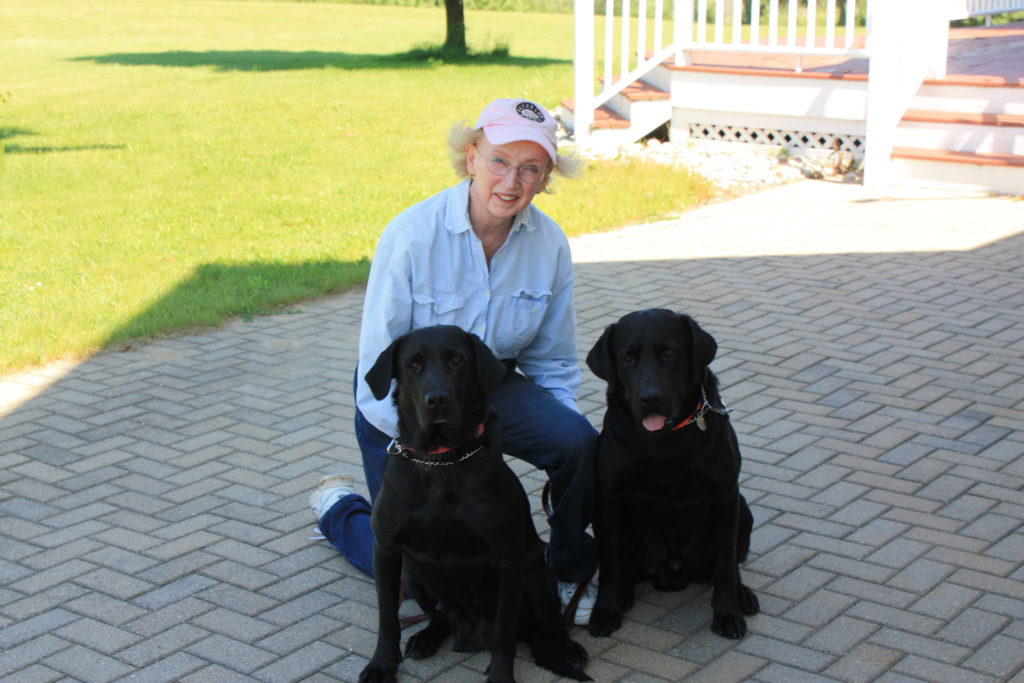 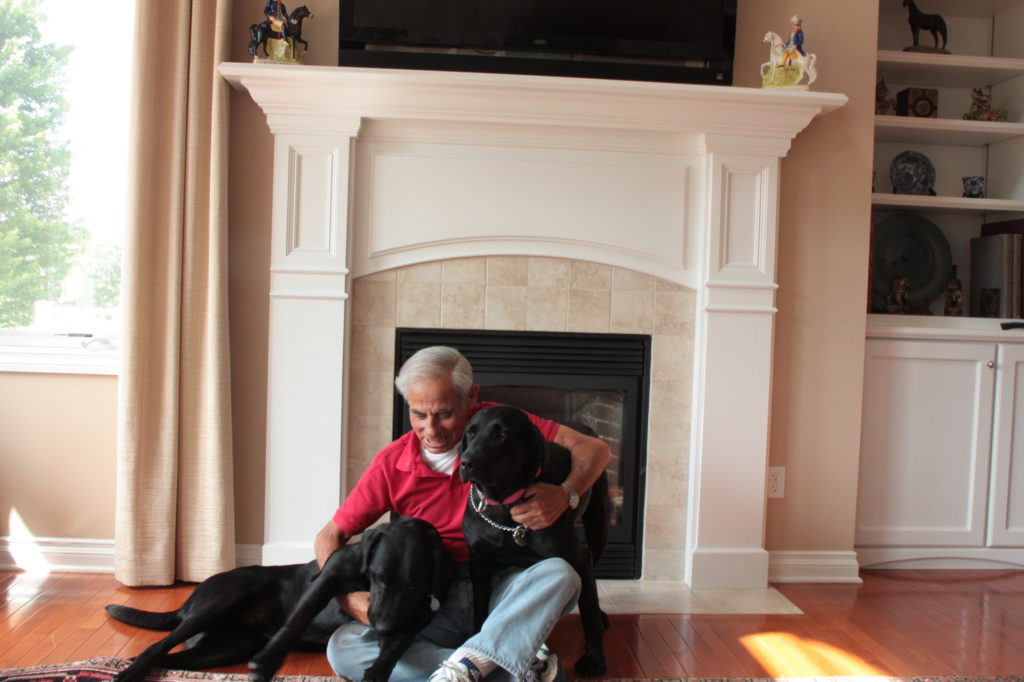